...what started in 2007 as something to do in my spare time has gotten out of hand.  I enjoy tinkering with the old games and my wife enjoys playing the games.   If only I had a larger basement....but you have to work with what you have...here are some pictures of  games that I currently have set up in the Laura & Mike Arcade: 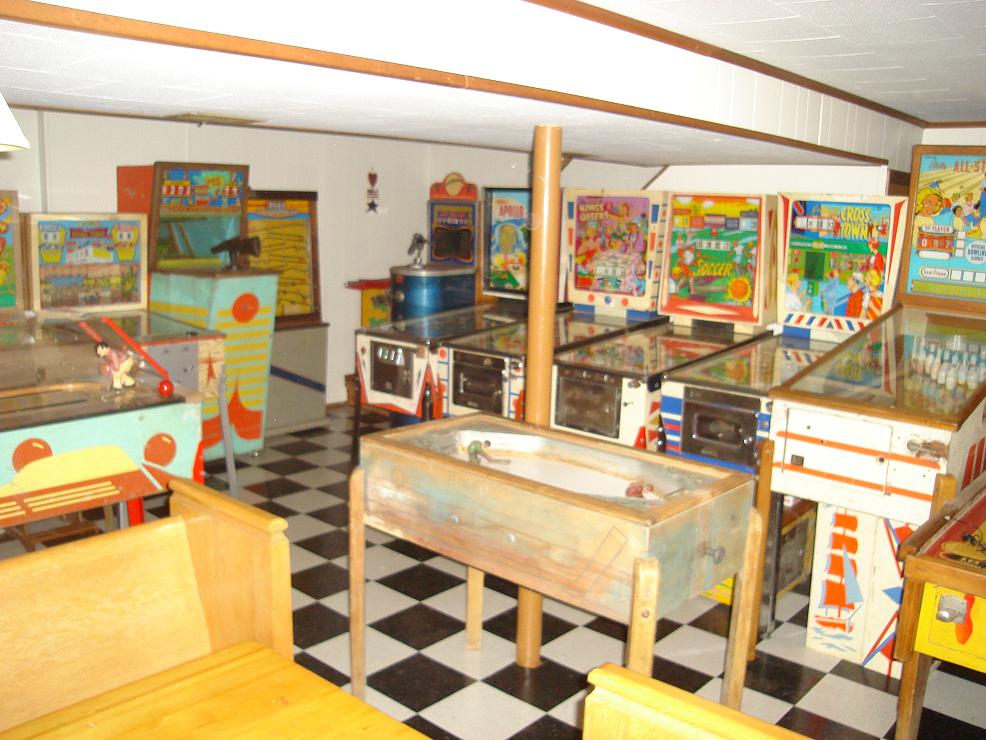 Not a lot of room to move around but an area loved by the family... 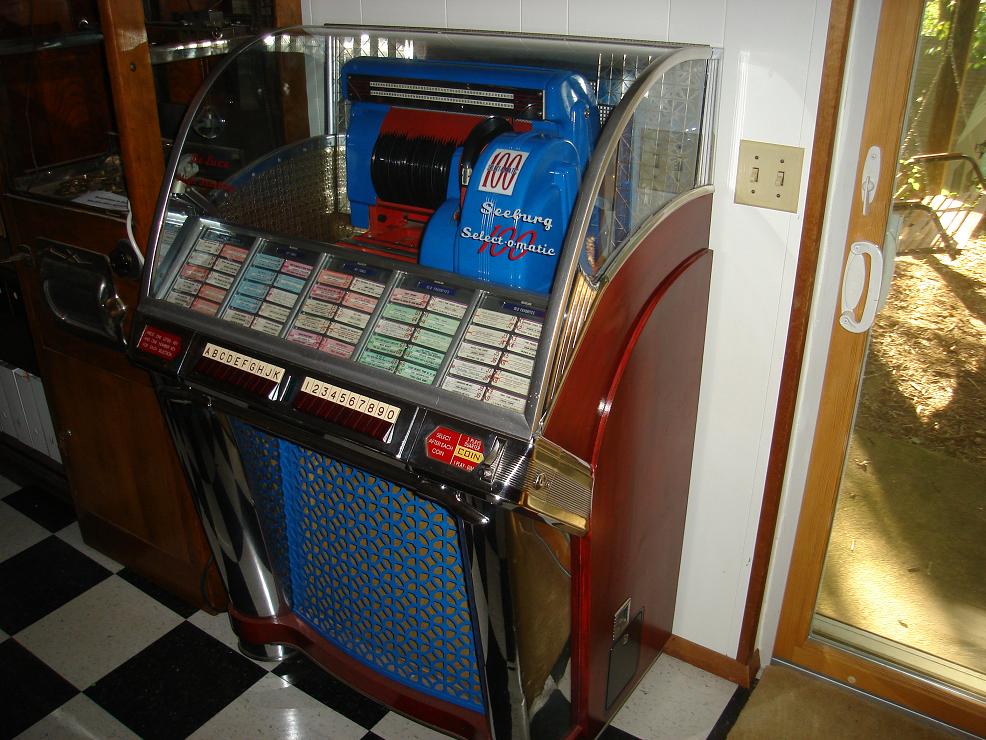 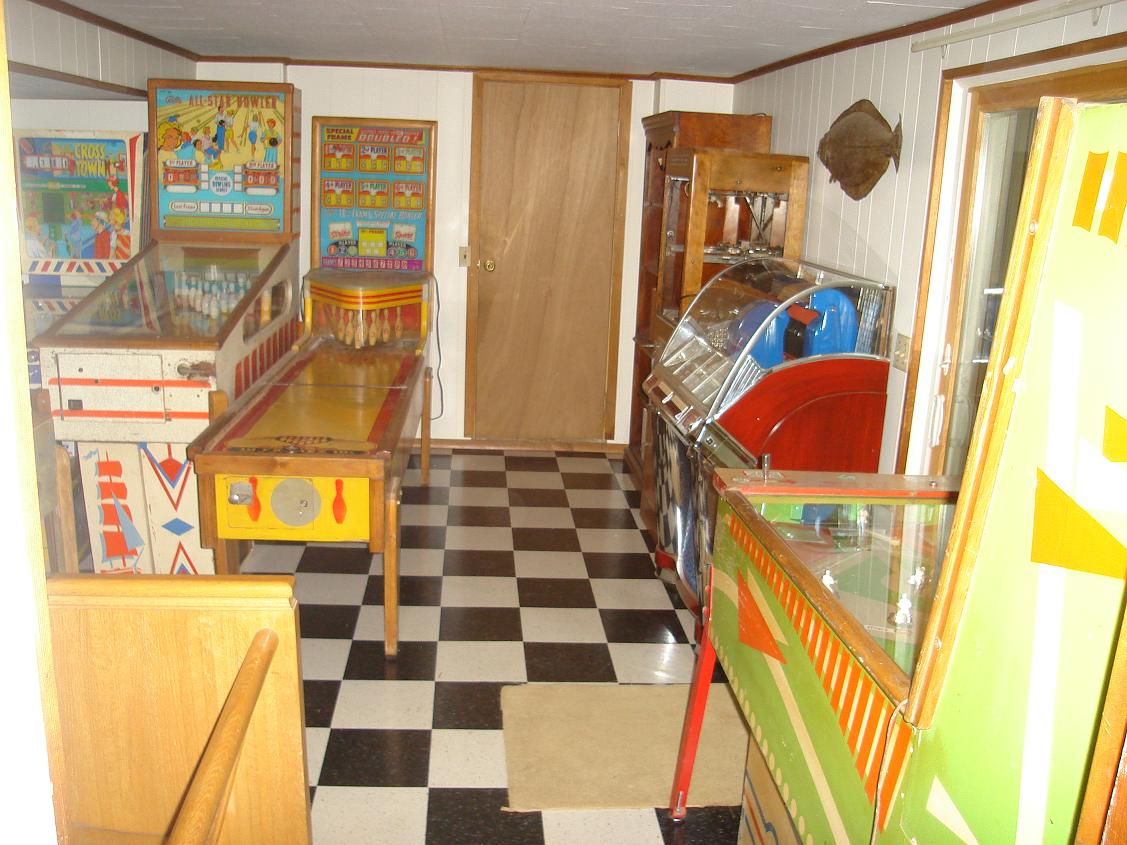 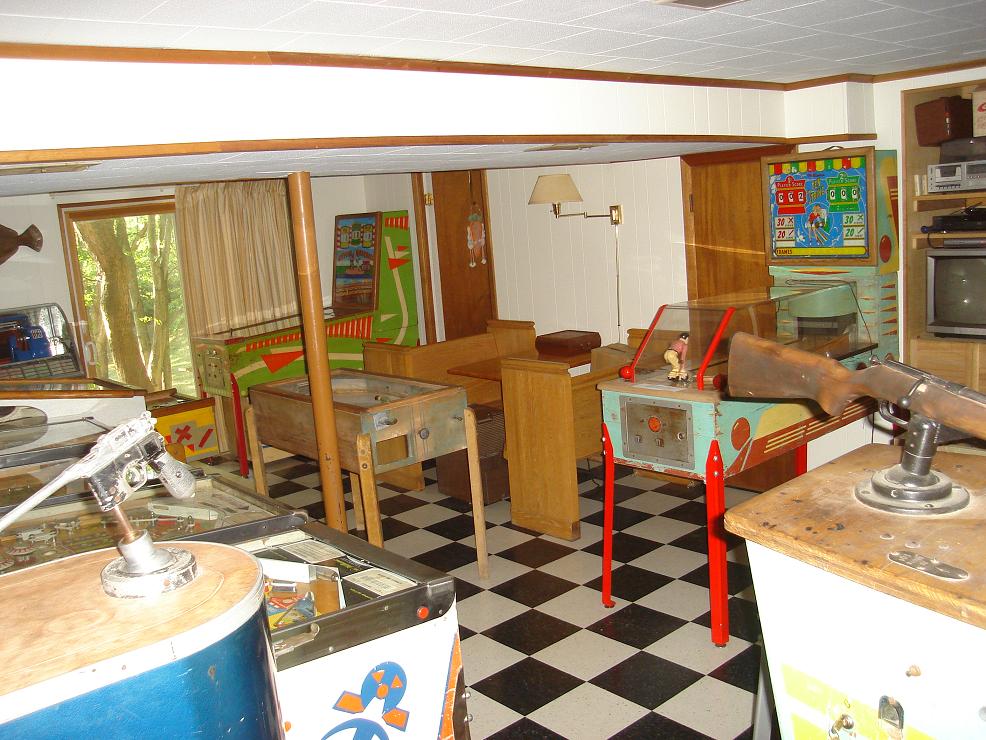 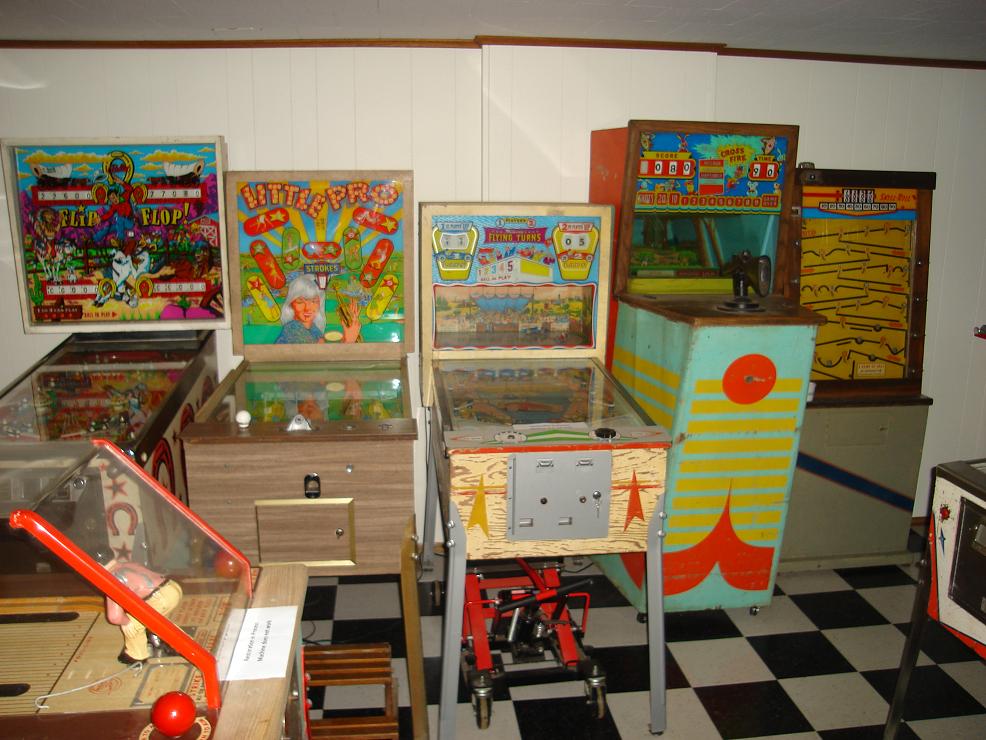 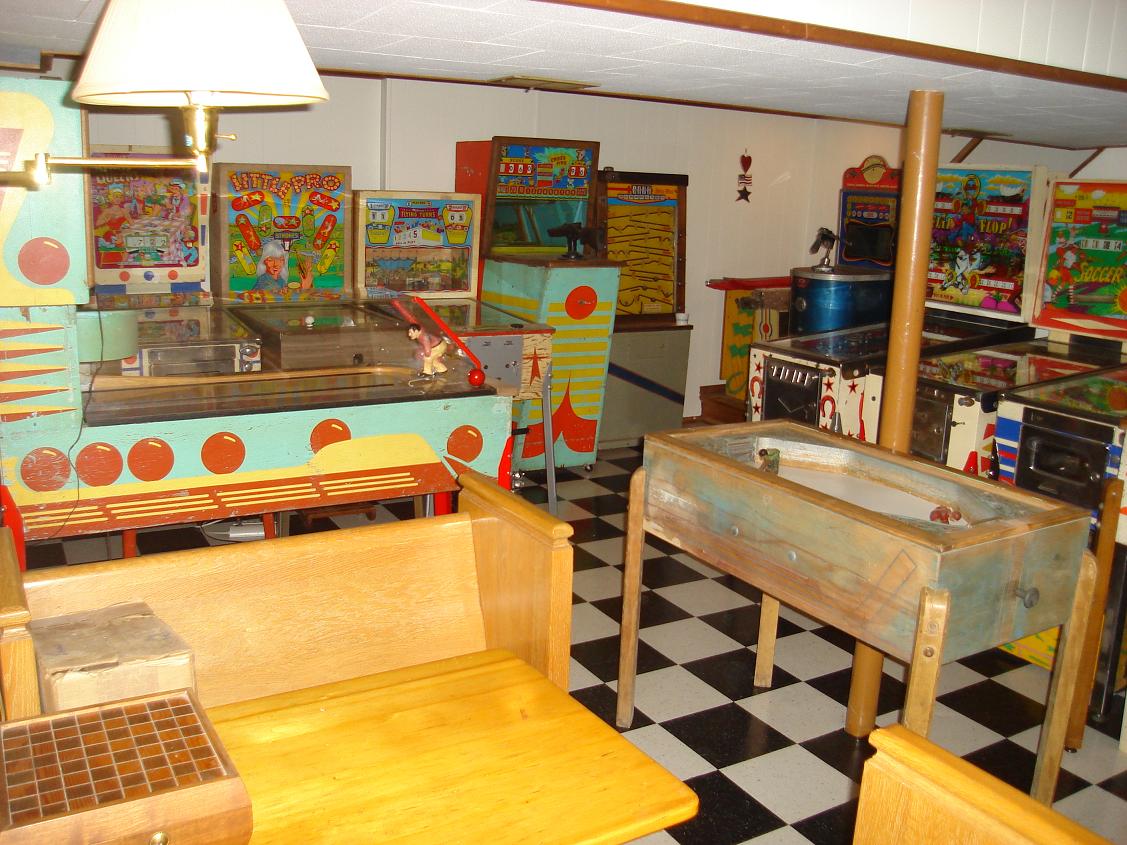 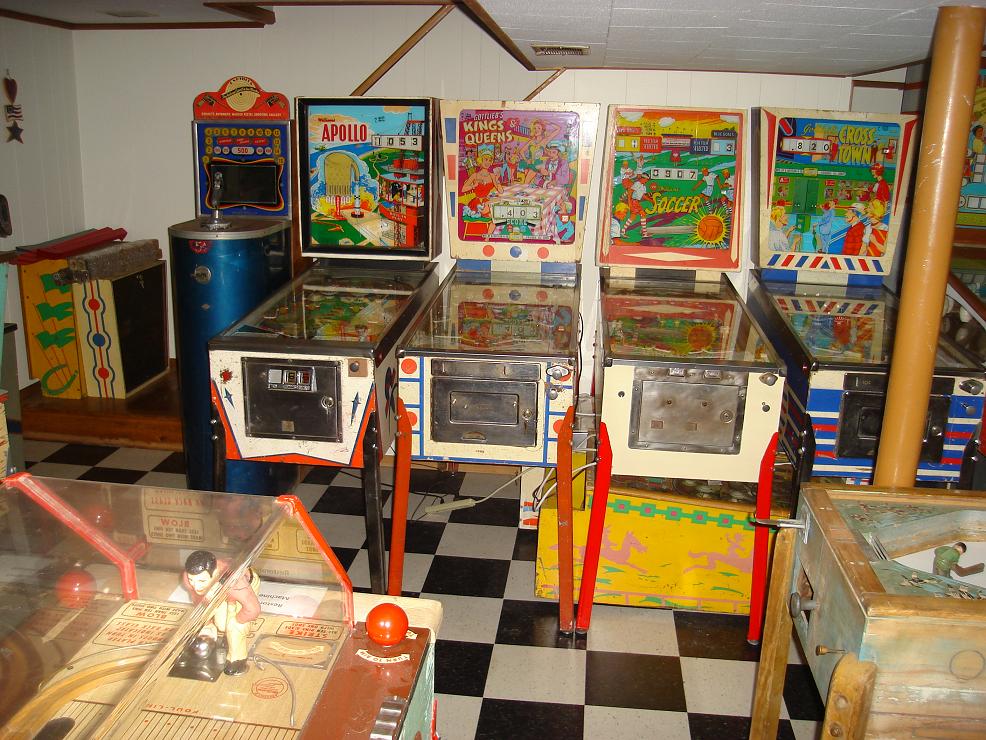 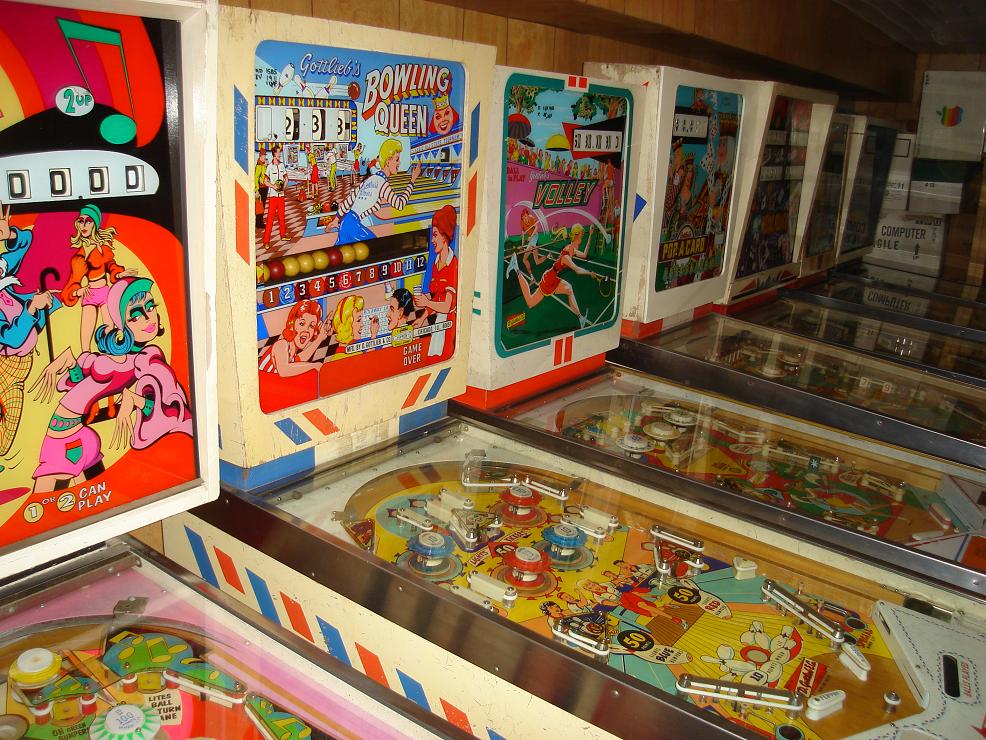 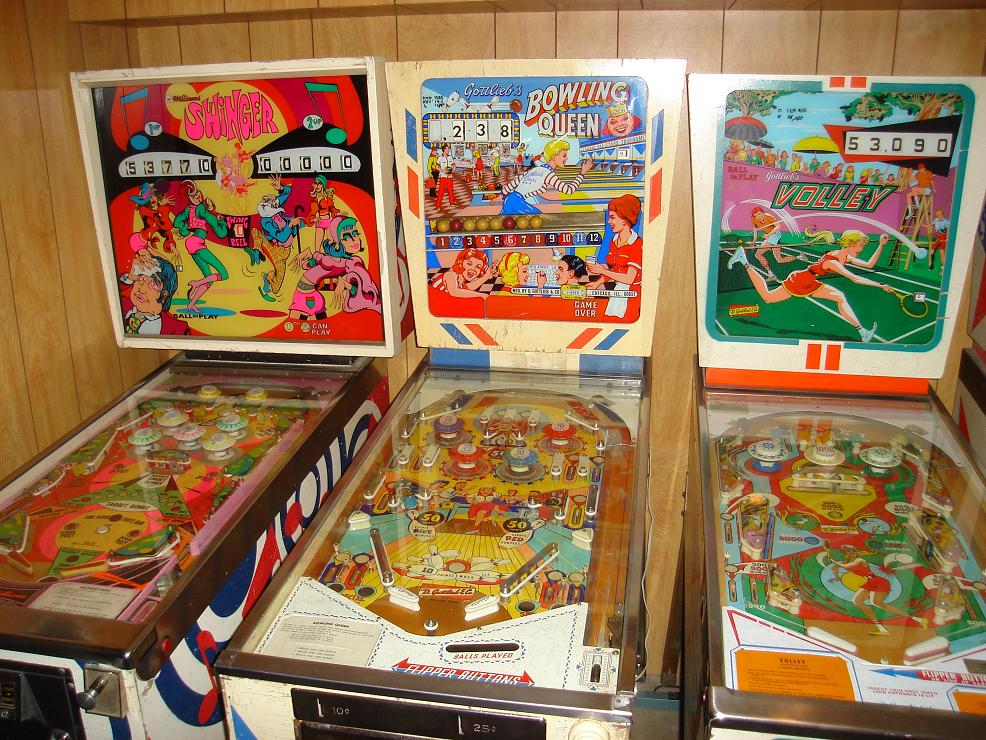 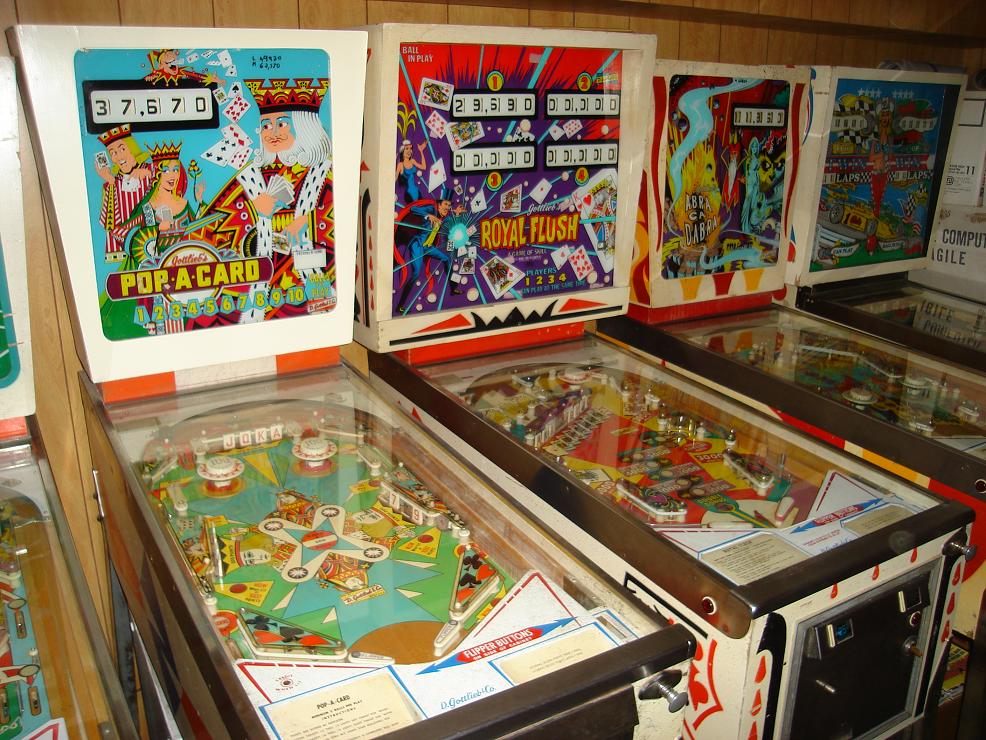 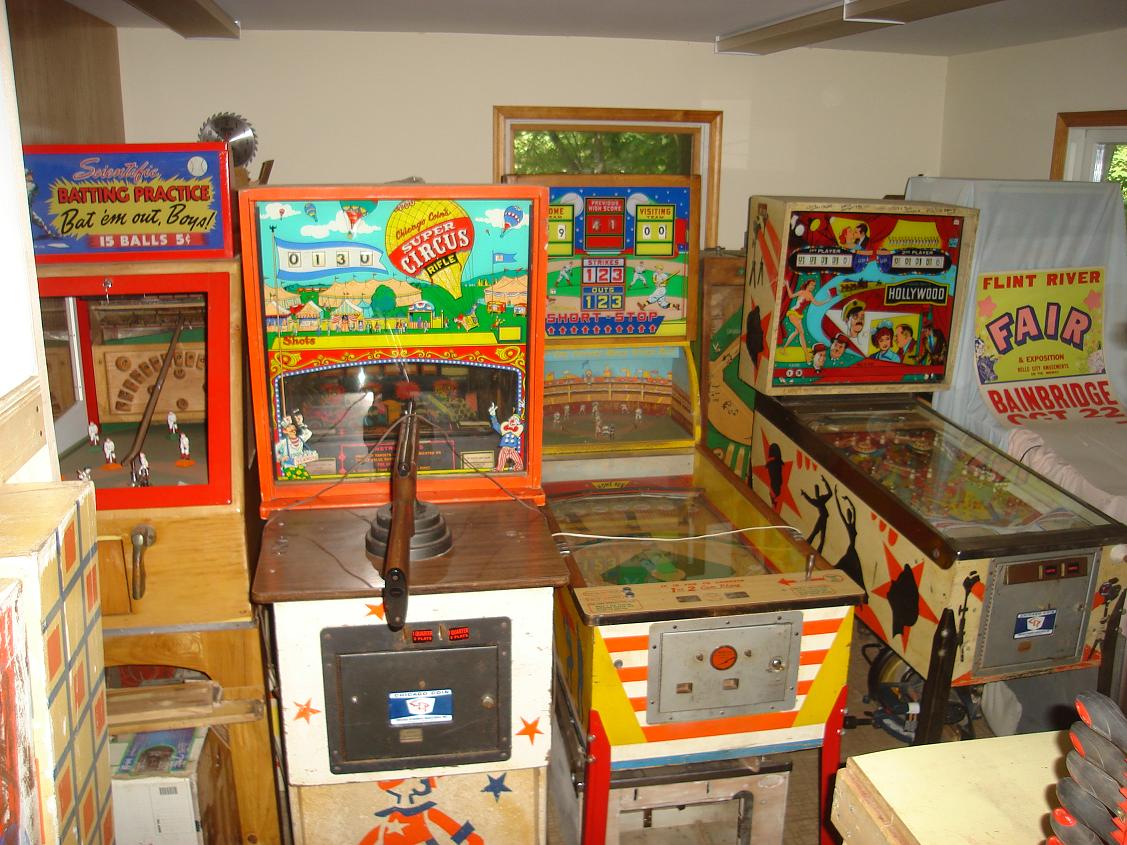 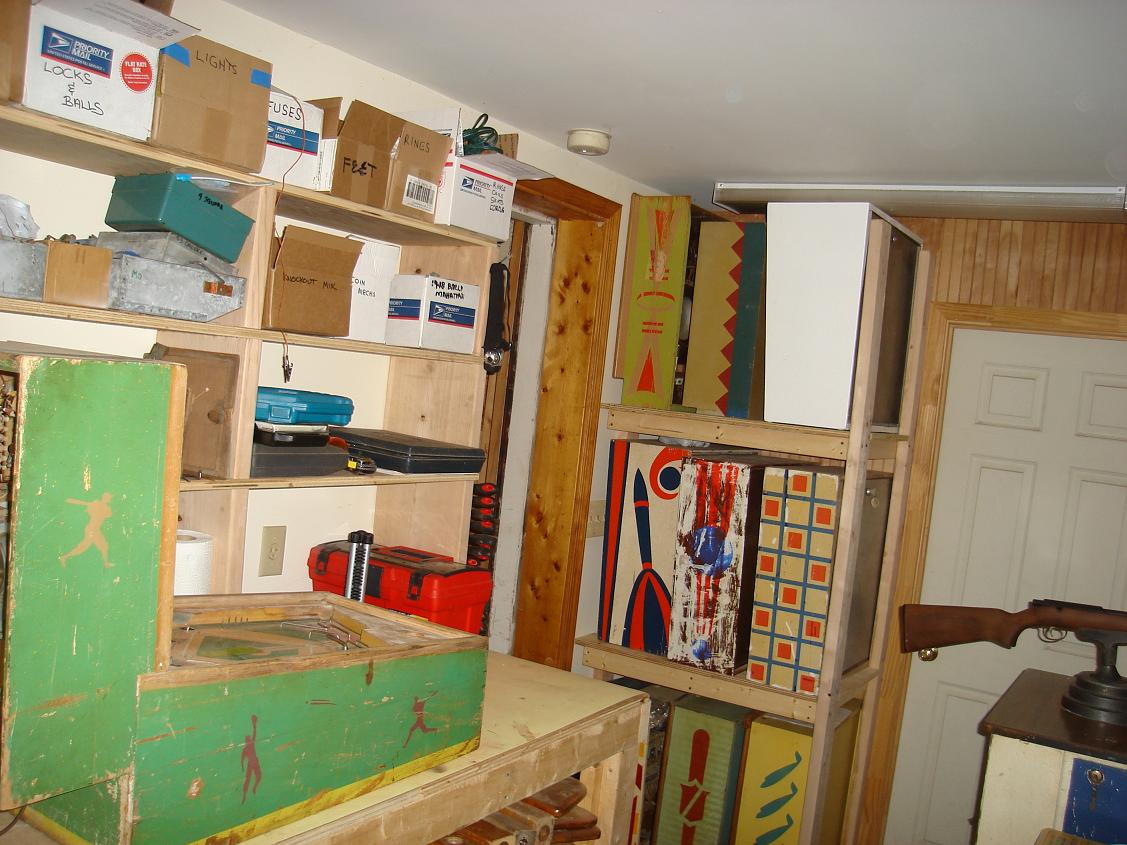